My teenage adulation of Breaking Away ended in college after a spectacular bike crash that left me punctured but not deflated. The bikes gather dust in the garage since running has taught me that the race is not always to the swift.

I had hit 60 MPH on a bicycle by age 16, but criterium competition then has transformed into cramped completion now. After urban bike and moto commuting, a half and a full marathon, ultra hopes and dreams are all that's left.

The real cycle you're working on is a cycle called yourself. 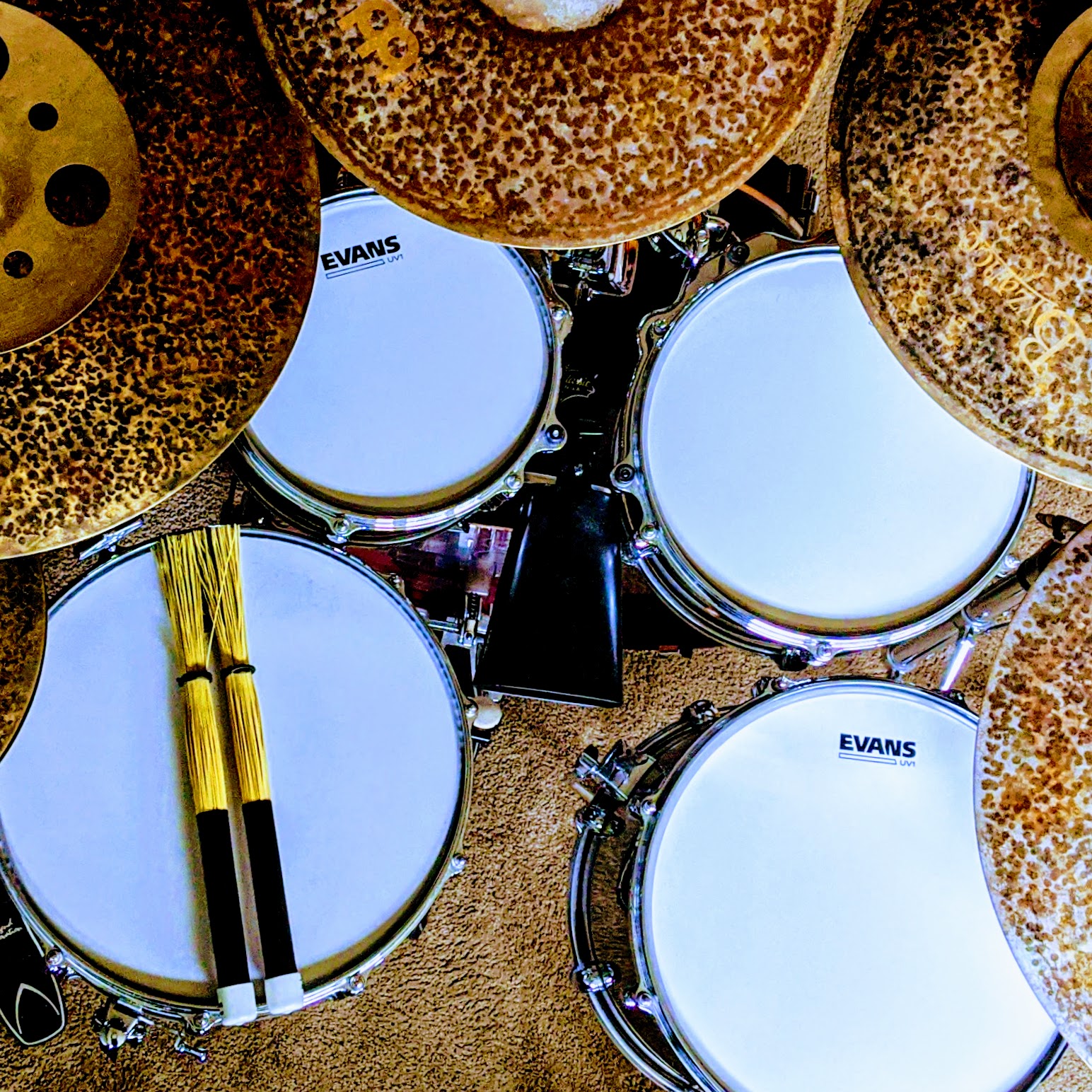 Traumatic experience has a way of inspiring art, music, and startups. Teaching and gigging for decades post-college ensured that improvisation and orchestration live on in Logic in my home studio.

Purposeless play which is an affirmation of life – simply a way of waking up to the very life we're living.

Xerox PARC's formative years were concurrent with my early childhood education. This ensured that sixth grade forward would be dominated by a specrum from Apple II to Atari ST and more. Early PC's bent my brain like GPT does now.

The value prop of Linux, Postgres, Python, and XMLRPC was not obvious then but it is now. Yesterday's closed public cloud platforms morphed into the open private cloud we have today. The Unix patina spans operating systems no matter which platform deserves credit.

It is software that gives form and purpose to a programmable machine, much as a sculptor shapes clay. Leonardo called music shaping the invisible, and his phrase is even more apt as a description of software. Cameras and photography captured my attention in high school. The old Leica buried in my grandfather's drawer indicated the epigenetic nature of my pursuit. But much like asking a chef what kind of oven he uses, that camera didn't do justice to his photographs of North Bay Ontario on Kodachrome slides. My knowledge of photography came from a high school friend who'd go from Polaroid to Apple while carrying on about Hasselblad.

At the heart of all photography is an urge to express our deepest personal feelings - to reveal our inner, hidden selves, to unlock the artist.